our privilege to serve 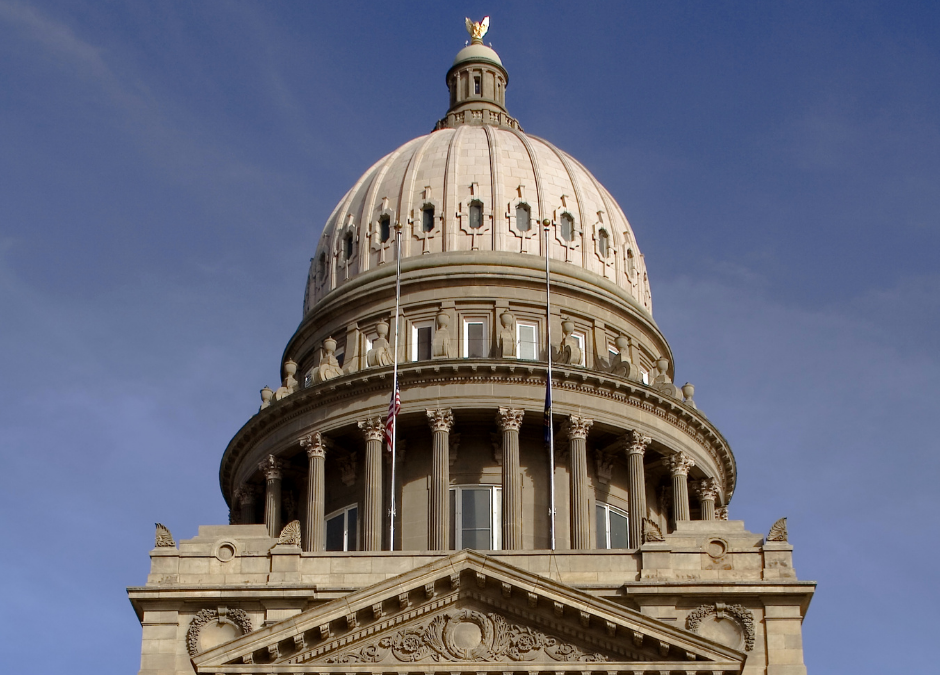 Our Privilege to Serve

“First, let me thank Jane Doe for her incredible courage and determination in testifying in front of the Ethics and House Policy Committee Wednesday,” said Speaker of the House Scott Bedke. “Every member of the House of Representatives is not only expected but required to perform their duties with the highest levels of integrity and dignity. Former Representative Aaron von Ehlinger was found by the Ethics Committee to fall far short of that requirement. After a transparent and fair hearing, the Committee accurately determined that von Ehlinger engaged in conduct unbecoming a member of this House. His behavior is something we will not tolerate and casts a shadow over the good work done in the Idaho Statehouse. It is our privilege to serve and practicing strong ethics is central to serving in these hallowed halls.”

Your House Republican Caucus continues to be responsible with your tax dollars. This week, the House of Representatives passed numerous conservative budgets, including pieces of the public school budget. While some of the larger pieces of that budget still need to be decided, we can assure you that we will continue our habit of responsible spending. 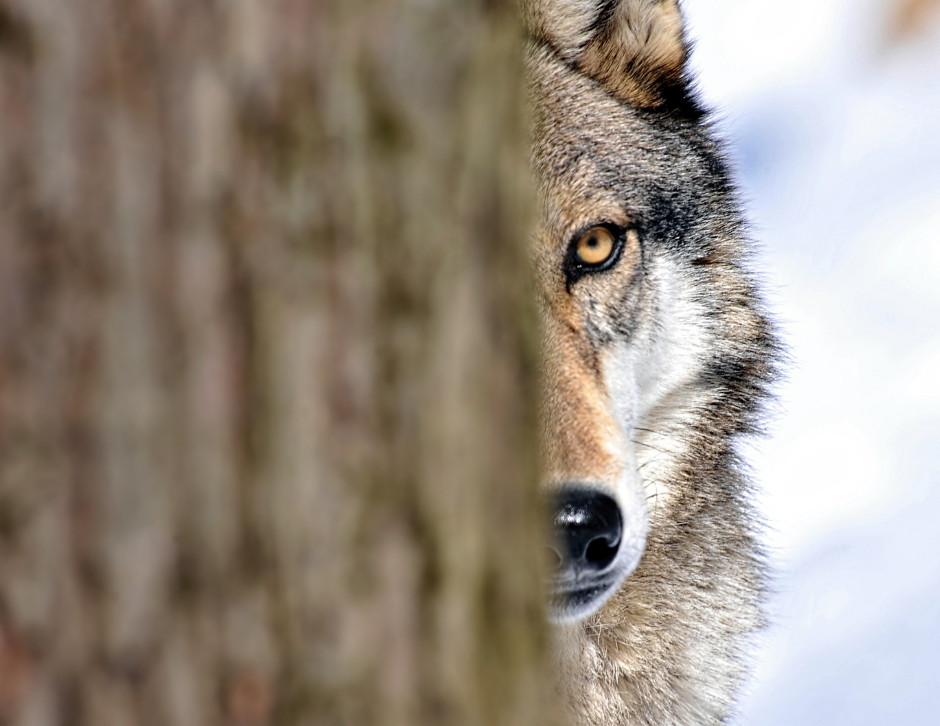 Caucus members are working to reduce Idaho’s wolf population. Majority Leader Mike Moyle and Representative Judy Boyle co-sponsored Senate Bill 1211 with Senators Mark Harris and Van T. Burtenshaw. The bill would expand the options and opportunities for the management of wolves in the State of Idaho by allowing the state to hire private contractors and expand methods for wolf hunting.

“We have areas of the state where the wolves are having a real detrimental impact on our wildlife,” said Rep. Moyle. “They are hurting the herds, elk and deer. This allows the Wolf Control Board and others to control them, also, which we have not done in the past.”

The House of Representatives approved the bill with a 58-11 vote on Tuesday. It now heads to the Governor for approval.

Waiting on the Senate

House Republicans are anxiously awaiting their colleagues in the Senate to take action on a few pieces of legislation they have passed. Here are two.

House Bill 362 is sponsored by Chairman of the House Transportation Committee Rep. Joe Palmer. This comprehensive transportation plan would not raise your taxes. Instead, it would use sales tax already being collected and increases the distribution of that tax to transportation from 1% to 4.5% with 3% going to the state and 1.5% to local districts. It would also allow locals to pool funds for larger projects.

The Idaho Senate recessed on Tuesday and won’t take up any more significant business until Monday.

You can learn more about all the legislation being debated by our Caucus members. Just check the House Reading Calendar found at the link below: