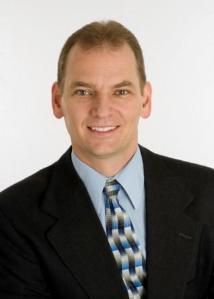 Greg Ferch grew up in a small northern North Dakota farming community, graduating from Kenmare High School in 1984. He received his BS in Human Biology from the University of North Dakota in 1989. He attained his Doctor of Chiropractic degree from Northwestern College of Chiropractic in 1993.  He was a US Army medic from 1983 – 1994 and is a Desert Storm Veteran. He has been a Boise Chiropractor in private practice since 1994. He is a past Idaho Association of Chiropractic Physicians Board member and the recipient of the Chiropractor of the year award in 2015. Greg was a former Charleston Place Homeowners Association President for three years. He also received the Idaho Apartment Association’s Independent Rental Operator of the Year award in 2018. Finally, he is a Lifetime NRA member and has been married to his wife Angie since 1991. 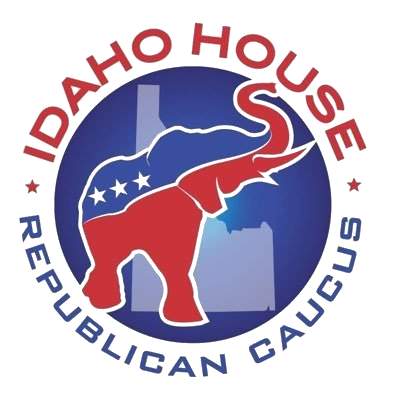