“Years of work from not just me, but many folks, showed that Idaho can manage its own land and wildlife,” said Speaker Bedke.

The ceremony took place in the Lincoln Auditorium in the Idaho Statehouse. Governor Brad Little read and signed a proclamation declaring, in part,

“The Honorable Scott Bedke, Speaker of the House of Representatives of the state of Idaho, and Congressman Simpson have devoted significant time, effort, and resources to leading the state’s efforts to both conserve the species, and promote the welfare of the state’s citizens.” 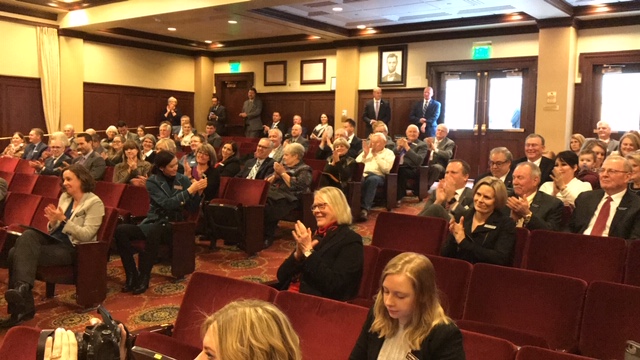 in the Joint Finance-Appropriations Committee approved the budget for Idaho’s public schools this week. The $2.2 billion budget would be a six percent increase in funding for public schools in grades kindergarten through 12th grade.

“It’s a sensible investment in Idaho’s future through our children,” said JFAC Co-Chair Rep. Rick Youngblood. “We worked for weeks before this morning’s votes to make sure we were responsible stewards of Idaho’s tax dollars.”

The budget funds the fifth and final year of a program that has and will continue to teacher pay. It also gives administrators and staff a raise, along with paying for Gov. Brad Little’s literary proficiency program. The budget also increases discretionary funding by almost $1,000 per classroom.

“This budget will help us continue to attract and retain great teachers,” said Rep. Youngblood. “It will make sure all of our young readers get off on the right foot. And, it gives each school district more local control through flexible funding.”

This would be for year 2020. The group of seven bills passed unanimously. They must now pass the House and and be approved by Governor Little.

Click here to read the Op-Ed from Rep. Caroline Nilsson Troy on the need to adopt 611 as the National Suicide Hotline. HJM1 passed the Idaho Senate this week, and is headed to Congress.

HONORING THOSE WE LOST 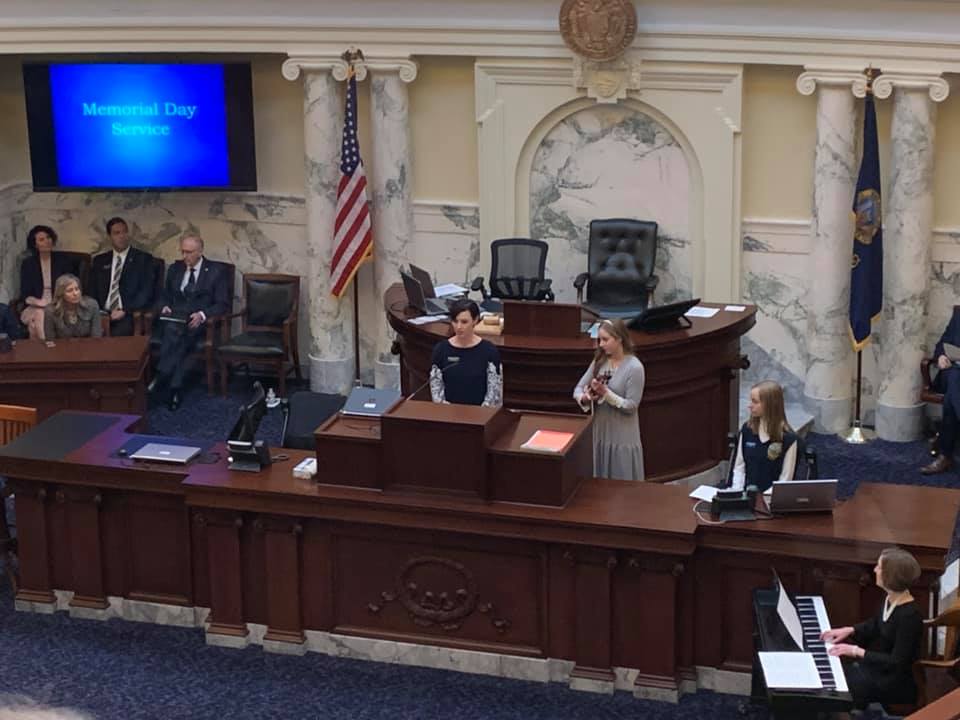 Representatives Tammy Nichols and Julianne Young performed “You Raise Me Up” at the Memorial Program this week, honoring the public servants who passed away this year.

The House passed Rep. Scott Syme’s HB 89 on Friday. If signed into law, it will mean Highway/Route 20 would also be known as the “Idaho Medal of Honor Highway,” honoring current and future Medal of Honor recipients.

It’s part of a national effort to designate a single route across America as a reminder of those who’s service to our nation was so remarkable that they were awarded the nation’s highest military decoration.

Idaho’s portion of U.S. Highway 20 begins near Parma, Idaho, and ends at the Idaho state line at the Continental Divide/Targhee Pass entering Montana. Highway Route 20 starts in Newport, OR and ends in Boston, MA.

We continue to work on the very complicated issue of Medicaid expansion. Caucus members are working on sideboards that will ensure no negative funding impacts on taxpayers. We will also track it so we can see how much it’s costing and where the money is going.

With the second half of the session underway, it was time to swear in a new group of House pages! We look forward to seeing more of their bright shining faces over the next few weeks. 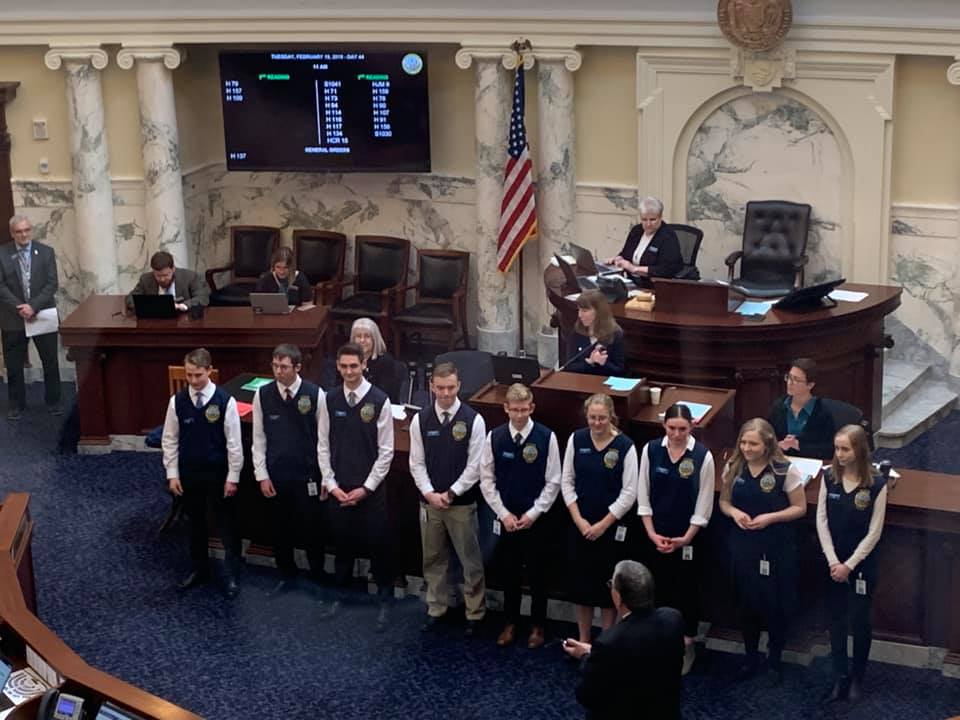 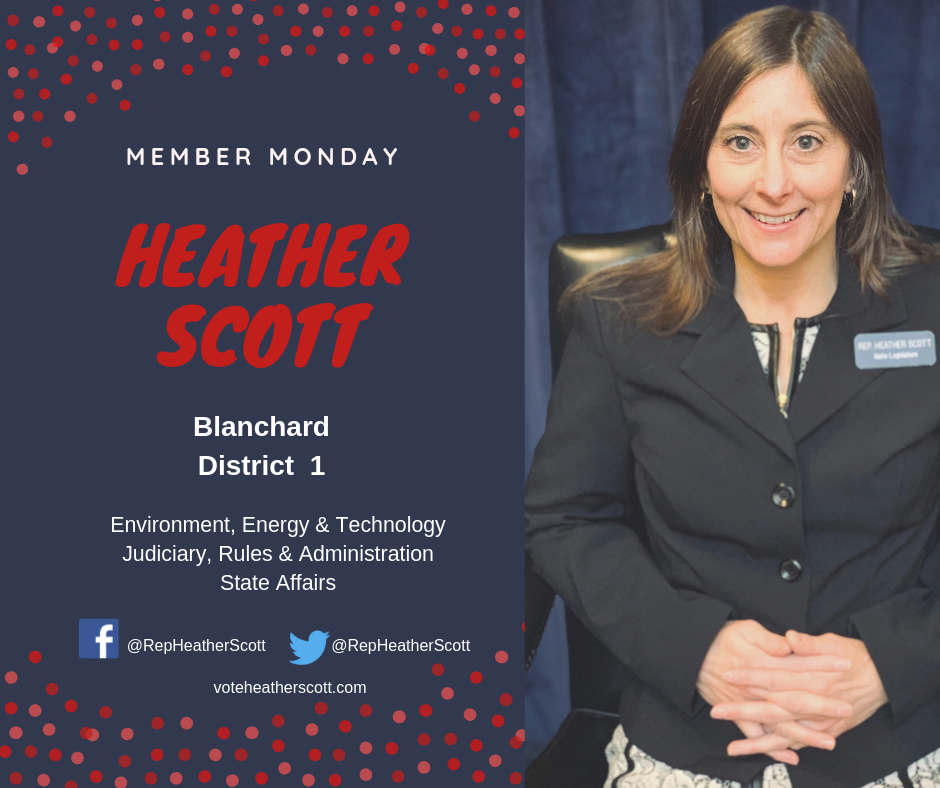 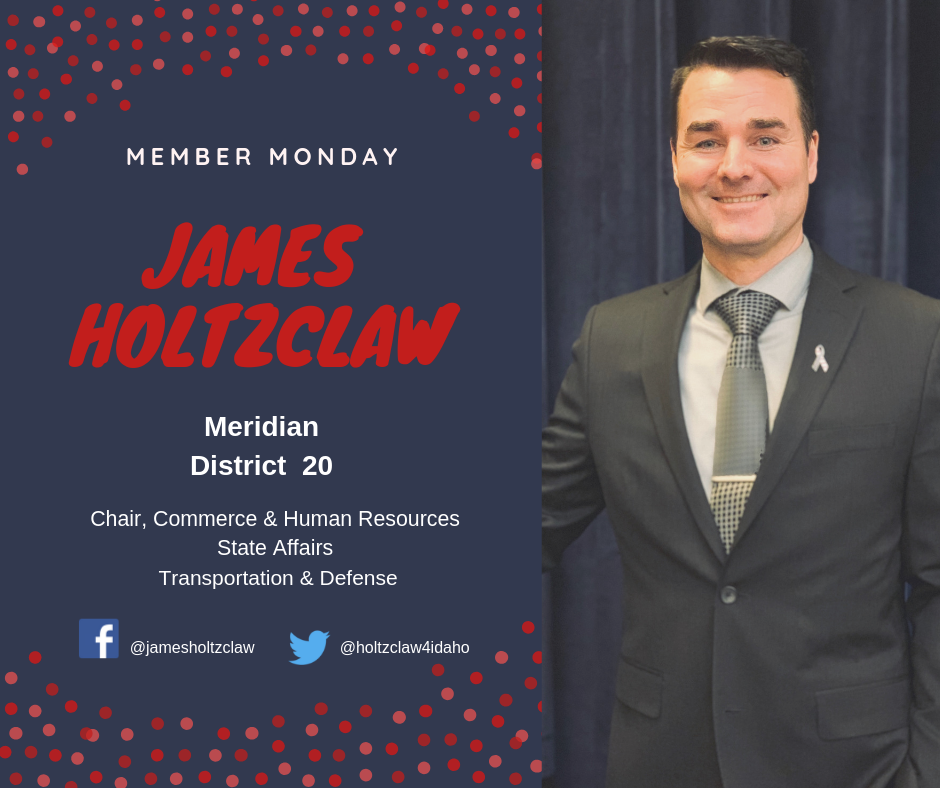 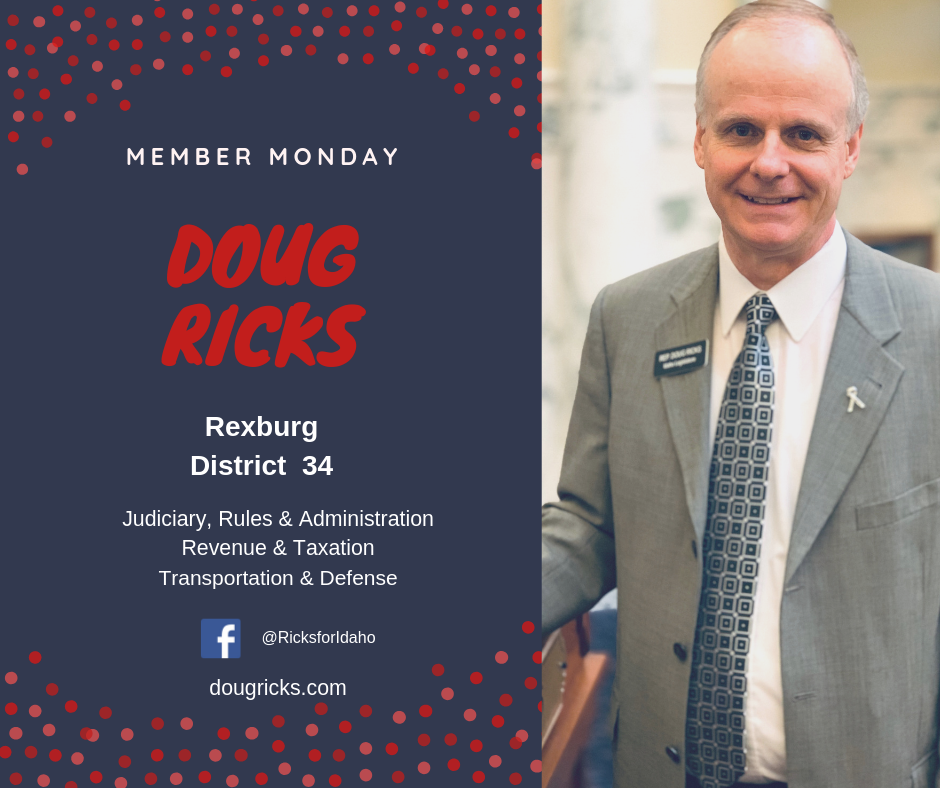 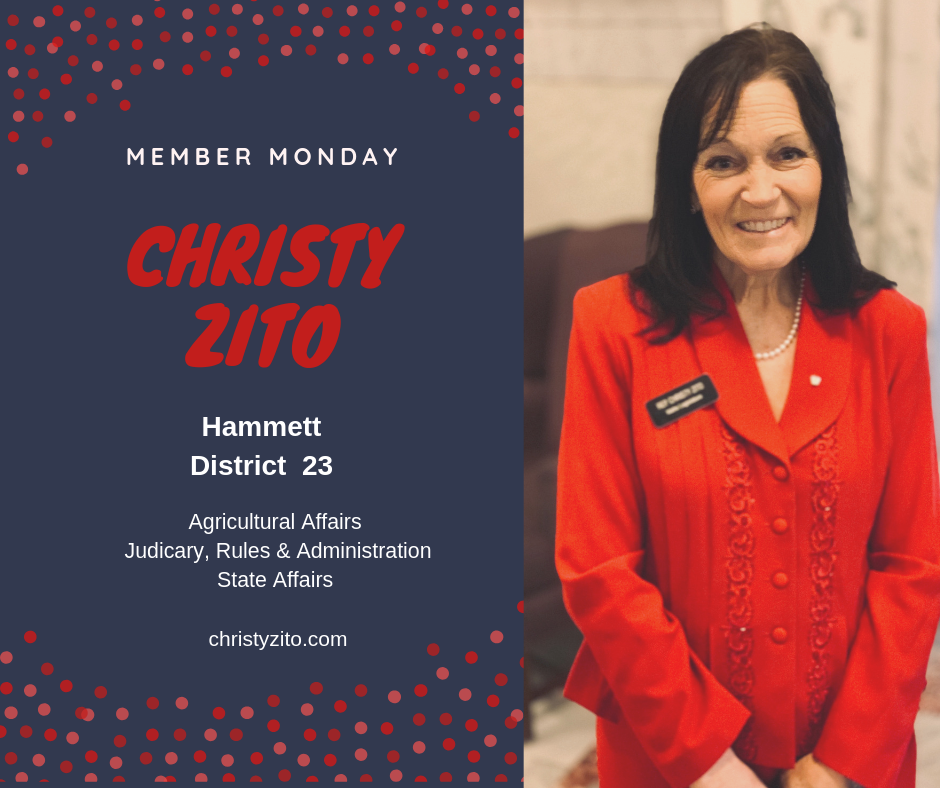 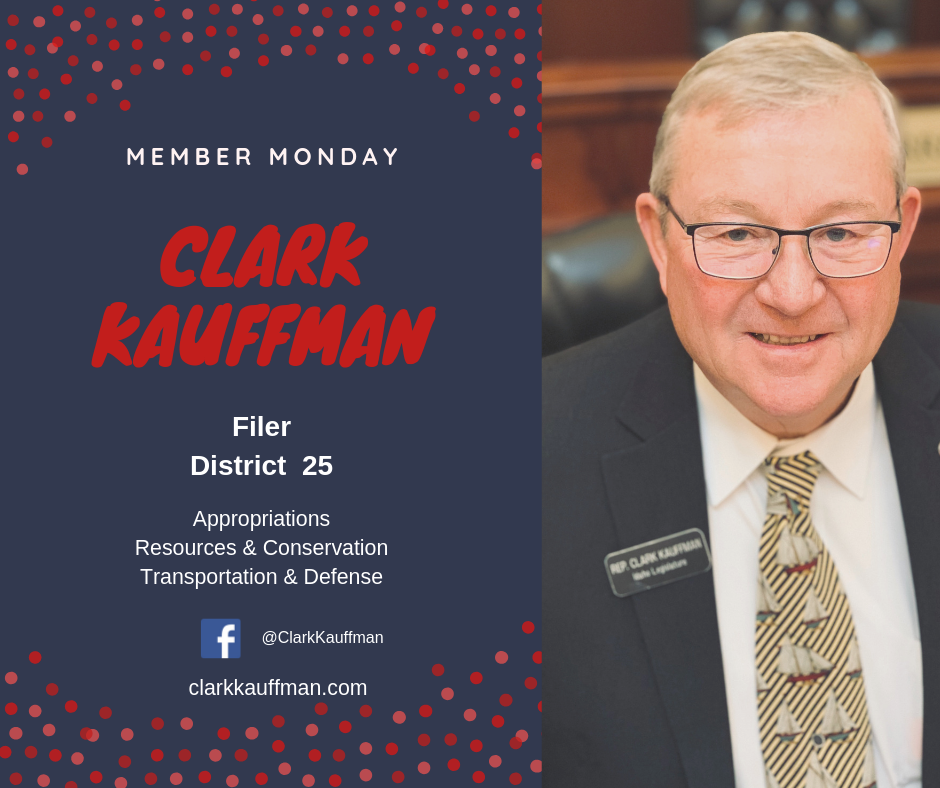