We are one big step closer to creating a new equitable school funding formula. Thursday, our members in the House Education Committee joined with the Senate Education Committee to hold a joint public hearing with more than 100 stakeholders attending, including school officials and parents.

This legislation creates an updated, streamlined, effective, and student-centered model for Idaho’s schools. Each school will get a set amount of money for each student, but they will get more funding for each student who needs more resources. That includes students in special education, those who are economically disadvantaged, English language learners, gifted and talented, and grades K‐3 and 9‐12. More funding will also be considered for especially small school districts and remote schools.

This formula is the result of three years of work from the bipartisan Public School Funding Formula Interim Committee. The plan includes input from district leaders around the state and the Education Commission of the States. The Committee unanimously recommended the funding model.

The House Education Committee approved introduction of RS26781 as a bill. It will now head back to the House Education Committee again, this time as legislation. This plan changes how Idaho’s students take part in sex education and gives parents the complete picture of what their kids are learning. Currently, parents must opt out of sex education or instruction for their children. Under the new proposal, a parent or legal guardian would instead opt in for sex education classes or any presentation regarding sexuality.

“Some of the material being taught to our kids, even in their literature class, is so graphic. This will keep schools accountable and give parents another tool to help know what’s being taught to their kids,” said Rep. Ehardt.

Your Idaho House Republican Caucus wants to make sure we all have the water we need for future generations. Today, Rep. Megan Blanksma presented a joint memorial on the raising of Anderson Ranch Dam.

This project would provide another 29,000 acre feet of water storage space for people in the Boise River Basin. Federal money can be used to complete it. This memorial makes the project a priority, and it received unanimous support.

Add One Redistricting Commissioner to Eliminate Gridlock and Litigation

Caucus member, Representative Steve Harris, introduced legislation to increase the number of appointees who serve on the redistricting commission.

There are currently six members, three from each party, which has led to gridlock and ultimately lawsuits, costing taxpayers hundreds of thousands of dollars in legal fees. In 2002, two reapportionment plans were struck down by the Supreme Court, and finally a third was accepted and implemented. In 2012 the first Commission was in a deadlock that ended up costing $300,000 in legal fees with no outcome. A second Commission tried again but its plan was struck down by the Supreme Court.

“We need to be fiscally responsible, and this minor change to the current process helps to promote that,” explained Rep. Harris. “We can’t continue to have a system that is automatically set up for litigation. An odd number of commissioners would eliminate that problem by serving as a tie breaking vote, if needed.”

The law currently allows each party executive director and the House and Senate leadership to pick three individuals from their respective parties. The new legislation would continue that process but allow for the Executive Branch to select the seventh person by a vote of the Governor, Lieutenant Governor, State Controller, State Treasurer and Superintendent of Public Instruction.

Just last year the Oregon Legislature renamed Highway 20 from Newport to the Nyssa border, the National Medal of Honor Highway. Now Representative Syme is working to pick up from there and continue the naming process through Idaho to the Montana border. 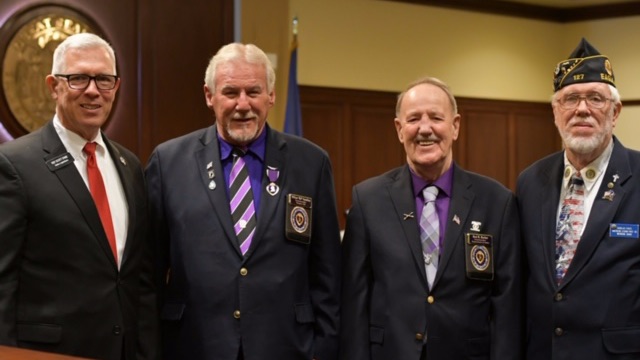 Rep. Scott Syme meets with Medal of Honor recipients in support of his
legislation to name Highway 20 through Idaho as a National Medal of
Honor Highway. 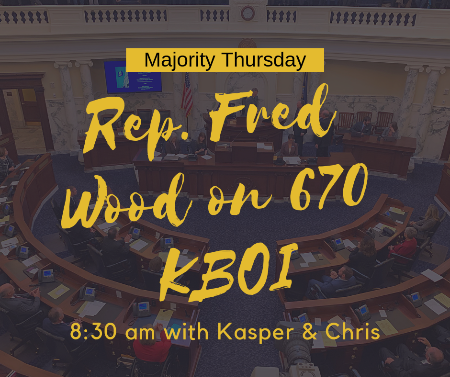 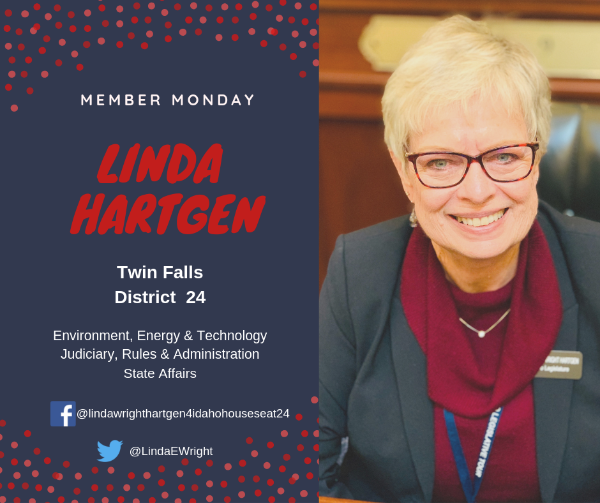 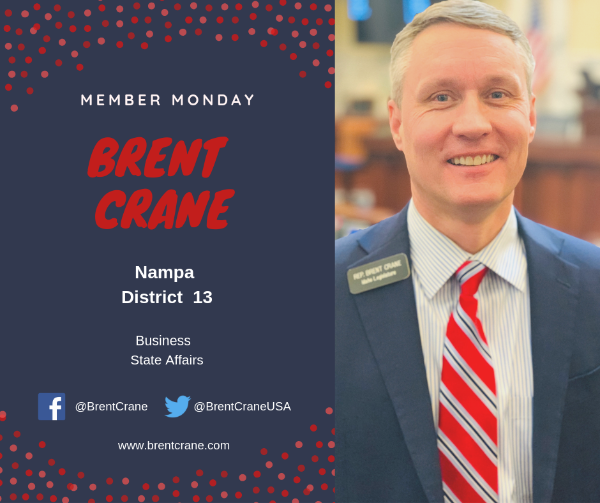 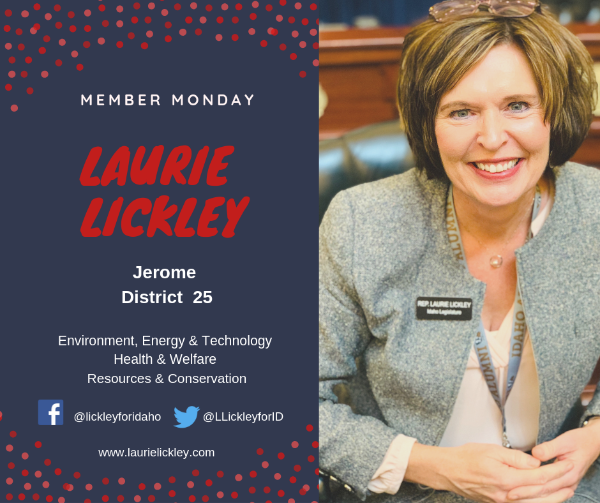 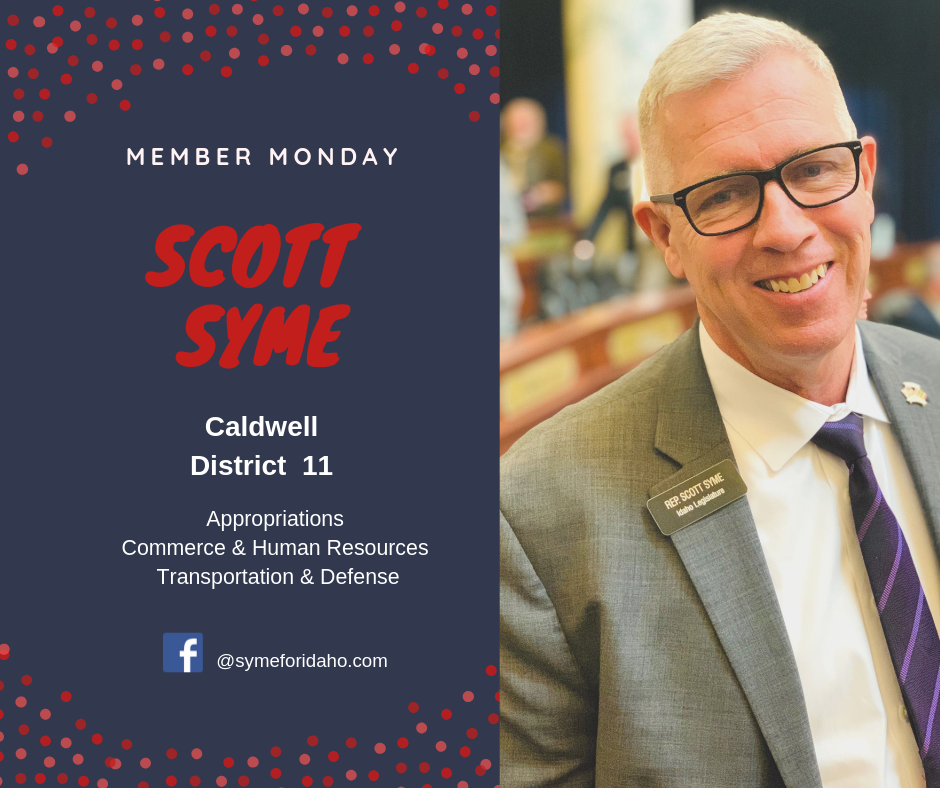